Founded in 2014, Vodia partner Skyetel is “the telecom company that scares the big guys,” an independent telco with customers in all 50 states and all Canadian provinces. Skyetel maintains a robust network spanning North America that provides true multi-tenancy to resellers. The company’s platform was built for resellers to manage multiple customers from one convenient portal.

Founded in 2014, Vodia partner Skyetel is “the telecom company that scares the big guys,” an independent telco with customers in all 50 states and all Canadian provinces. Skyetel maintains a robust network spanning North America that provides true multi-tenancy to resellers. The company’s platform was built for resellers to manage multiple customers from one convenient portal.

Skyetel’s multi-tenant, SIP trunking platform is configured for resellers to easily connect with Vodia to provision and manage their DID inventory – resellers can take advantage of relationship pricing without any contracts, commitments or upfront fees. The company’s “bring your own PBX” policy enables its resellers but doesn’t compete with them: they Skyetel platform makes it so resellers can easily handle multiple customers from a single, easy-to-use portal.

Prior to Skyetel, Chris Bardos – President of Skyetel and former California State Debate champion – founded SkyeBlue, a successful phone service provider to small- and medium-sized businesses. As a reseller, however, Chris found there weren’t any good carrier-grade, SIP trunk platforms catering to the unique needs of multiple tenant-customers. Chris sold SkyeBlue to focus on serving resellers as a carrier with a completely different approach and, in 2014, he founded Skyetel, a SIP trunk provider with a specific focus on resellers.

In 2016 Skyetel deployed its current next-gen nationwide carrier platform, which has had zero customer-affecting outages since it was deployed; as of 2020, Skyetel was the fastest growing North American carrier deploying its own OCN (622J) coast-to-coast and had developed a reputation for awesome customer service, by reducing average support response time to mere minutes. The company has had 100 percent uptime for seven consecutive years.

Skyetel is as committed to its community as it is to its resellers. The company has won The SW Washington Business Journal Best In Business award four times. In 2018 Skyetel committed to going from “carbon neutral” to “carbon negative,” to offset more carbon than it produces. Skyetel has also partnered with One Tree Planted, a non-profit organization committed to global reforestation – Skyetel has contributed to planting thousands of trees and is a member of Conservation International’s Emerald Circle, a group of donors who have made significant investments in the Conservation International mission.

Like Vodia, Skyetel is a relationship-first company, and its team is what’s propelled the company to its current level of success. Chris Bardos is an entrepreneur and fierce competitor who loves technology – he embodies Mark Twain’s quote, “find a job you enjoy doing, and you will never have to work a day in your life.” He absolutely loves what he does. When he’s not running one of America’s most awesome SIP trunk providers, he and his wife relax at their cabin on the coast of northwestern Washington and travel abroad whenever they can in search of fine wines and joie d’vivre.

Like Chris, Brian Smiley, VP, Sales & Marketing, loves what he does, delineating and executing the company’s revenue strategy. A 20+ year resident of Denver, CO, a continuously growing telecom hub, Brian previously worked for Qwest, Level3, Inteliquent and Peerless Network. He built his career as a sales leader on a technical background in quality and sales engineering. Brian most enjoys consultatively sharing what he has learned over two decades in telecom, especially about the reseller market, whether it is with his clients or employees.  An avid boater, lacrosse coach and pilot, he has three children.

Want to find out more about these indefatigable telecom pioneers determined to provide the best service to resellers throughout North America? Contact Brian Smiley, bsmiley@skyetel.com.

Vodia will host a joint webinar with Skyetel on Thursday, 13 January at 1:00 PM EST – this webinar will take resellers through the entire configuration process. Register here: https://my.demio.com/ref/3mqwR2LGEZu5vT06.

Even with so many ways to engage with a company or brand, including and particularly social media, today’s customers still prefer voice to connect with your business. So, the phone remains a core component of the customer experience, but many call centers are unaware 86 percent of their customers experience significant hold time when they do call. This is where high-value queues and on-hold content can vastly improve the customer experience. 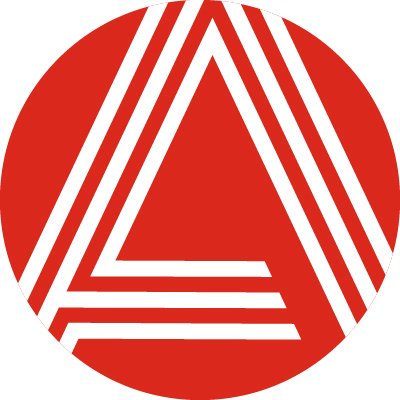 “We are the perfect solution for Avaya customers,” said Kyle Asbury, Director, Sales and Marketing, Vodia. “If you stay with Avaya, we’ll support you; if you want to go with another brand, we can help you migrate to both another IP phone brand and to our best-in-class, feature-rich, easy-to-deploy, robust and secure cloud PBX.” 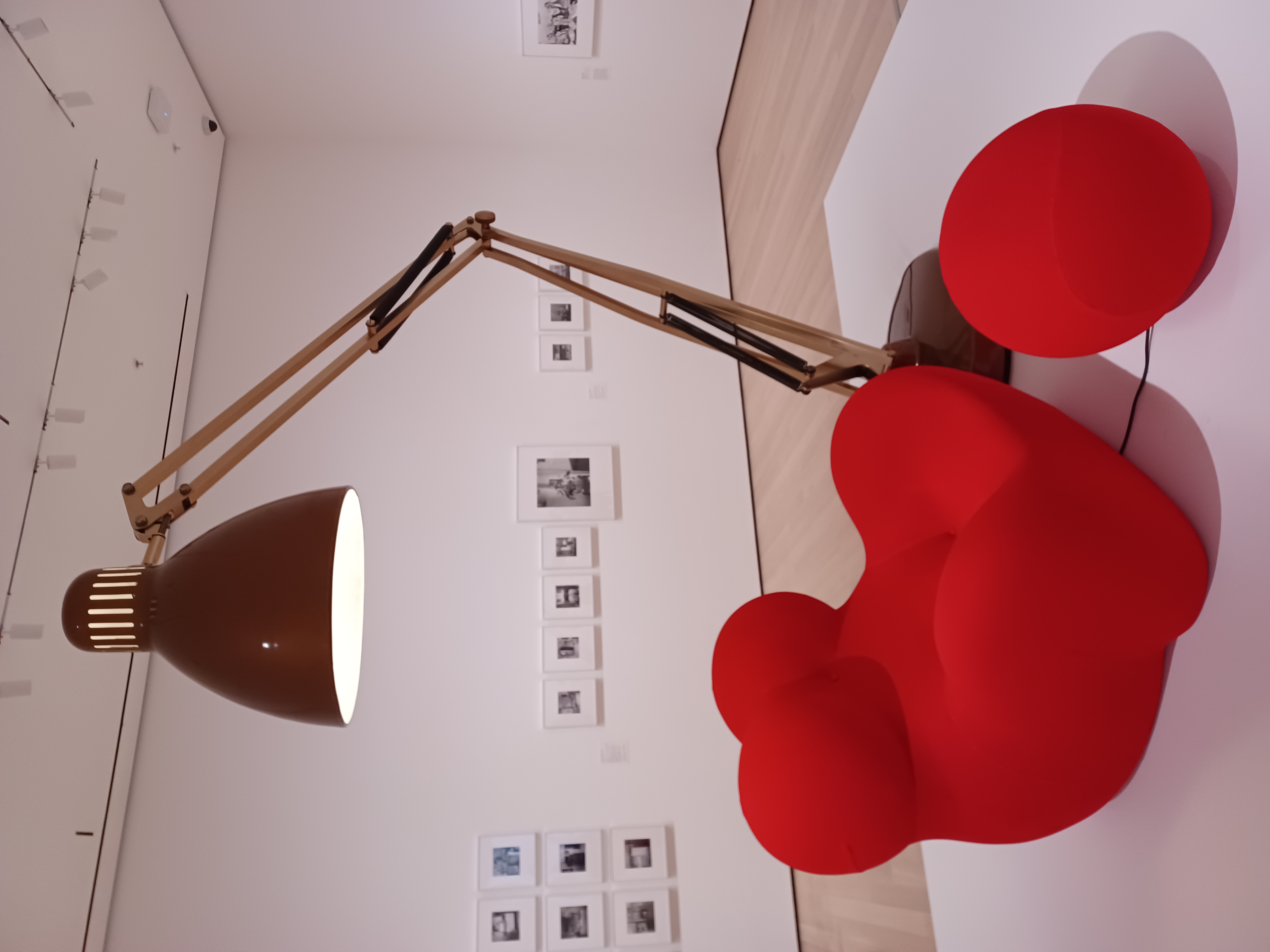 ALL I NEED IS A COMFY CHAIR AND AN OUTLET: REMOTE WORK HAS BECOME “THE NEW NORMAL”

Another factor driving hybrid and remote work is inflation, 9.1 percent in the USA as of July 2022, while many economists are pricing in a recession for the euro zone either later this year or in 2023, with inflation in the zone forecasted at 8.3 percent for this year. With the price of goods and services lofted skyward by inflation, and the average price of a gallon of gas across the USA above $4.00 per gallon, working from home gives Americans the chance to reduce the amount of money they spend on commuting and meals and other incidental costs related to working on-site every day.