Thus the move with MongoDB. Although it is latest technology (and maybe just because of that), writing natively into the database was actually relatively simple. MongoDB can deal with very large amounts of data, so the PBX does not have to bother with it. Down the road we might be even able to use the DB for reading as well, e.g. when the user is using the call history from the web interface. 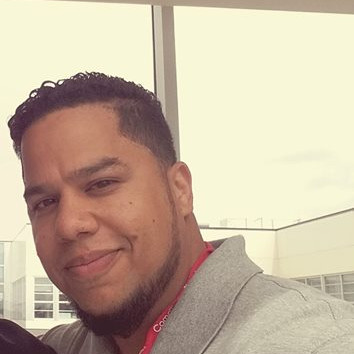 Moving from CPE deployments to hosted PBX does not only put additional stress on the overall stability of the system; it also adds a lot more call data records (CDR) to be stored. Our old approach to store the CDR locally in our own little database was good for a few thousands records. However as we go forward, we are hitting the millions of records.

A simple, file based database cannot handle that any more.http://vodia.com/documentation/cdr is like a history book on CDR. Originally we started with SOAP, which was at the time a kind of cool technology especially because it was sent using HTTP—a kind of waste at the time. Due to industry demands we added the TCP-based simple CDR, a primitive technology that came from the RS-232 times with lots of problems with the field lengths and special characters.

With the increasing popularity of REST and JSON we added a JSON-based record that was again based on HTTP, which was already pretty cool. However there was still glue logic necessary to store the records in a database. Thus the move with MongoDB. Although it is latest technology (and maybe just because of that), writing natively into the database was actually relatively simple. MongoDB can deal with very large amounts of data, so the PBX does not have to bother with it. Down the road we might be even able to use the DB for reading as well, e.g. when the user is using the call history from the web interface.

To use the new feature, you need to set up the MongoDB on a server. If you set it up on the same machine, things are simple; by default connections coming from the localhost port don’t require any additional setup. If you run the DB on a separate server, you must make sure that the authorization is set up properly; you don’t want just anybody have access to your CDR. The PBX does not support authentication mechanisms for MongoDB or even encryption. It is your responsibility to make sure that only the PBX can access the database.

The schema for the URL is like this: “mongodb://server:port/database/table”. The server must be an IP address or “localhost” for the loopback address “127.0.0.1”. The port defaults to 27019 which is currently the standard MongoDB port; however we recommend to explicitly specify the port. The database string tells the server where to store the CDR; this string may contain the variable “{domain}” which is replaced with the name of the domain. The table name is a string that tells the PBX where to store the CDR. The feature will be available in 5.3. Those who can’t wait can try select 5.2.7 builds which also have it compiled in already.

SMS is cool when you can send SMS and MMS messages to customers directly from your user portal. To configure your Skyetel SMS log in to your Skyetel portal and navigate to the 3 cog wheels in the right-hand corner. Shown below, this will bring you to the API section. 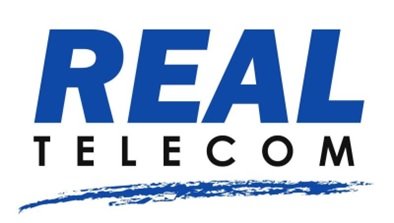 Our customers actually started with us, let’s say 400 calls, about 400 calls a day. Five years later there are 3000 calls per day. The reason for that is we applied Vodia functionality to various parts of their organizations and captured all the call records that transacted through the system, and we analyzed, for them, to find the source of the calls, what areas geographically, and thus the customer was able to focus their resources in servicing those areas, reaching many more patients and many more doctors. 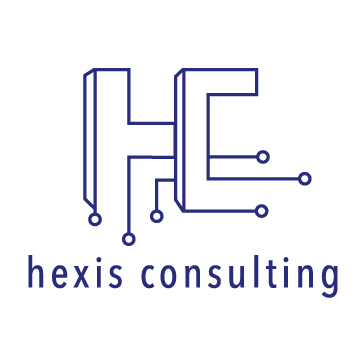 “Our company has been using 3CX for all our client phone systems before I got here. It has been nothing short of an absolute nightmare,” said Liz DelSignore, DTM, PCM and Technician at Hexis Consulting. “Since switching to Vodia, once the initial set up is complete (whether multi-tenant or single tenant), it has been a much more pleasant experience. Support is always there for you when you need them, and they genuinely will do everything possible to help your MSP. Being a pretty small MSP ourselves, that matters a lot – to both us and our customers. We recommend Vodia to literally every MSP that even asks about VOIP and PBX now.”