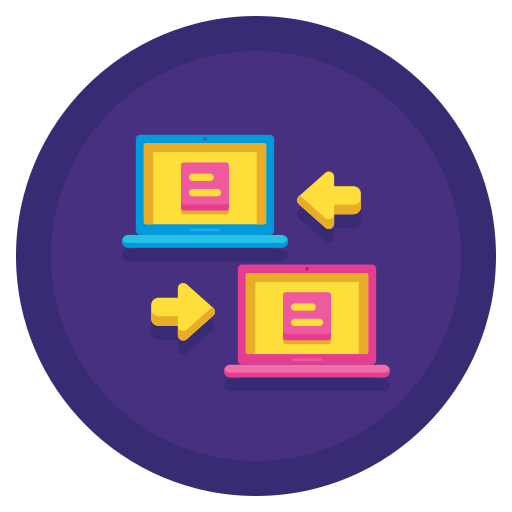 Failover is an important feature for most PBX installations. With the availability of high-bandwidth wireless like 4G it becomes more and more popular to use the wireless connection when the primary land-line based internet access becomes unavailable.

Failover is an important feature for most PBX installations. With the availability of high-bandwidth wireless like 4G it becomes more and more popular to use the wireless connection when the primary land-line based internet access becomes unavailable.

We have for a long time the possibility to run the PBX in the LAN, replacing the local IP address with publicly routable IP addresses. The IP replacement list was already a topic of many forum discussions.

However when it comes to dynamically switching the presented IP address in the case of a failover, we were in trouble. In theory, it would be possible to run a script that tests for the public IP address and then uses the REST interface and change the routing table. However not everyone is a bash wizard and it would even require different scripts for the different operating systems.

Then the PBX would present 192.168.1.1 in the LAN and whatever-is-the-public-address in all other cases.

The PBX expects in the response from the web server a IP address in human readable format, or in JSON-format, where the object must contain a entry called “ip” (for example, see http://myjsonip.appspot.com/). It is possible to use public servers, but you also use your own servers obviously.

The failover will obviously take some time. The polling interval determines how fast the change is being detected. Obviously there is a tradeoff between polling (too) often and the time it takes to reflect the new address. 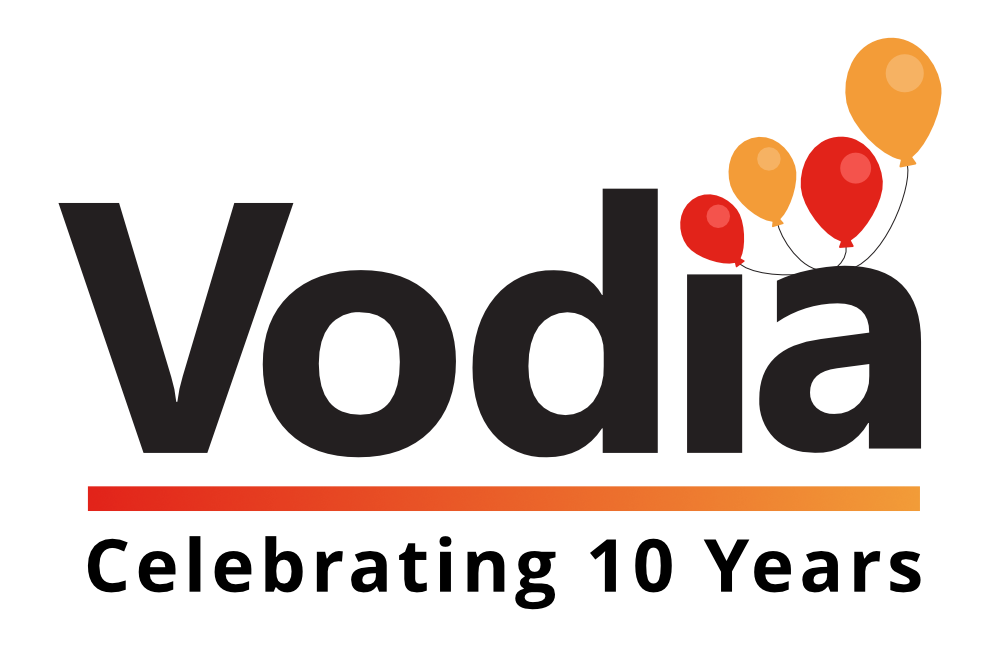 “We were jumping on that train very early,” says Christian Stredicke, serving the MSPs, Vodia is marking a decade as a leader and pioneer in offering PBX software that effectively turns mobile phones, laptops, PCs and standard VoIP phones into clients everyone in an organization can use for communication. 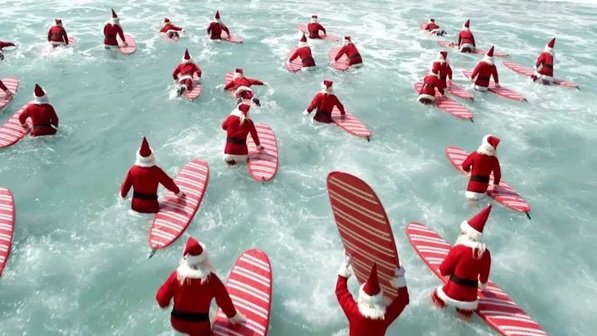 Best Practices for Holiday CX: What to Play and When

Our partner, Easy On Hold (EOH), based in Kalamazoo, MI, provides streaming music and messages on a custom marketing schedule for contact centers, enterprise-level corporations and small-medium size businesses via their phones and overhead environments. The company creates effective message on hold productions, auto attendant and IVR greetings, overhead announcements, and overhead music solutions. And they’ve got some great guidance for what to play and when for your callers during the holidays.